Stuck in the Lift 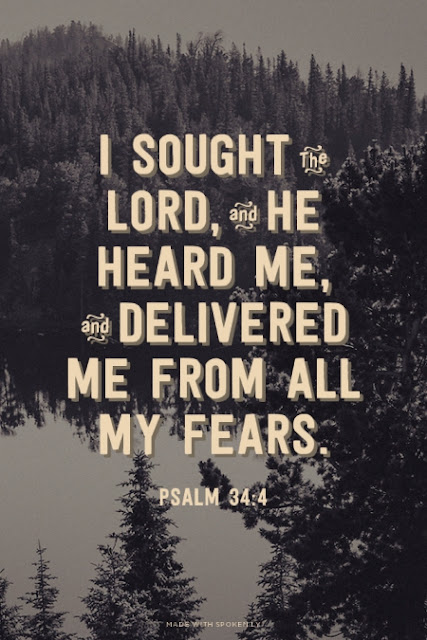 May 21, 2017, around 11:20 pm after YAM in the church, feel so tired physically but my heart and spirit are fully recharged of His words and encouragements.
The topic on the service is about Mastering Emotions: Conquering your fears with the Lord. I didn't expect that at the same night, last night I will be able to apply what I've heard. I was stuck in the elevator. Tuwang tuwa pa naman ako kasi naka-zero so I will not wait for that long. I pressed 3 then wait to go up while browsing my phone and after a minute I stared at the screen since naramdaman ko na parang hindi nagli-lift, still on zero. I keep pressing the number but di sya nagfufunction, I pressed the open button but its the same. I keep on praying - Lord na-stuck po yata ako. The first that I asked sana Lord wag magblackout sa loob and I asked Him to give me peace and calmness. I saw a mobile number of the guard on duty and he anwered. While waiting for help I keep reciting Isaiah 41:10 "So do not fear for I am with you". I was reminded also by what we have discussed in YAM - where to look when you are in fear. I called my siblings in YAM to ask prayer and its one way also to have someone to talk with so I will remain calm. After I think almost 15minutes the elevator was forcefully opened. The struggle in getting up from inside (yung parang nahulog ka sa balon na kelangan mong umakyat). Thanks to the lives of AMNCO security guards in our compound, they responded fast. The first attempt to get up was failed, maybe dahil na rin sa ilang minuto na ako na nasa loob at kulang sa oxygen parang wala na akong energy pa na umakyat. So I asked them to get a chair, so after na makakuha ng chair I tried pero di pa rin, so one of the guard go down inside the elevator and after few attempts, I was up.
Ang bilis ng application ng lesson about mastering emotions :-)
God is good all the time. If we will seek Him and run to Him first, everything will always be fine.
Glory to God
Posted by Outspoken Mind at 8:01:00 AM No comments: